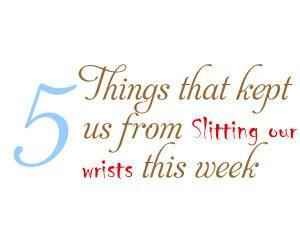 Amylynn is fueling herself with Red Vines to write this while Ava screws around on Pinterest hoping a puppy will spontaneously burst from the screen like it was blessed by Zeus or something. The Sisters are having a lot of trouble with our hormones these days. It seems somehow that we can’t exactly explain our ovaries are producing canine hormones. The two of us are damn near desperate for a puppy. It’s kinda weird how that happens to us at the same time. To make it worse, we only egg each other on. We can guarantee, if we happen to be walking down the road and a puppy should trot by, that puppy will be ours. It could be any kind of puppy – short, tall, fat, skinny, hairy or not. You know, really, strictly speaking, it doesn’t even have to be a dog. Should a smallish bear wander onto our 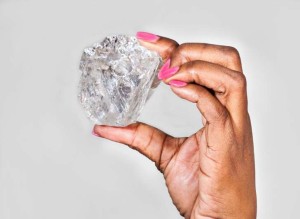 path, we’re happy to snatch it up and call it puppy for the rest of it’s ursine life. We’ve been using these things to distract us this week.

1. Huge ass diamond. Normally we wouldn’t use such crude language to describe something as sacred as a diamond, but once you catch an eyeful of this glorious rock you’re probably going to agree with our assessment. This stone was found in a diamond mine in Botswana. It weighed in at 1,111 carats – which sounds like good luck to us. There’s no value assessed to this rock yet. They need to see what the inclusions are and all the official lapidary stuff, but you can bet it’s going to be a huge ass 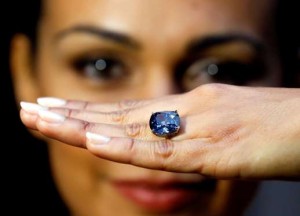 price. Think of how many puppies we could get for the cost of that diamond! We could get ALL the puppies! And a few bears.

2. And then a blue one! Would you look at this? Holy moly, that thing is gorgeous. While this rock is no where near as ginormous as the one above, it’s blue. BLUE! It’s a petite 12.03 carats but don’t let that dissuade you from how valuable it is. It sold for a record $48 million dollars. It’s called the Blue Moon since finding “such a diamond is one in a blue moon”. One Chinese man bought this one and a pink, 16.08 carat diamond for the bargain price of $28.7 million – both for his daughter. He renamed them Blue Moon of Josephine and Sweet Josephine, because he said so. In 2009 he bought a different blue diamond for $9.5 million he renamed Star of 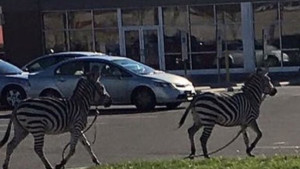 Josephine. Guess who he gave that one to. We’d like you to know that his daughter is 7-years-old. We don’t think our parents even loved us.

3. Running amok! Zebras escaped and ran through the streets of Philadelphia. It’s unclear if they escaped from the zoo or the circus but either way, that’s pretty exciting. After they were caught the Philadelphia police tweeted: Zebras in custody. They’re already sporting old-timey prisoner getups ahead of trial and sentencing. Have faith, fellas. Ha! We love it when the authorities have a sense of humor. We’d like to know why nothing this exciting ever happens to us. We’ve contemplated this long 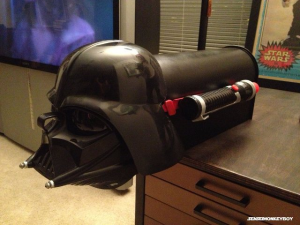 This is the best mailbox EVER – worth every penny of whatever it costs.

and hard, and we think we might have found a flaw in our life plans. You know how we don’t like to go outside? Well, it seems a lot of this animal stuff happens outside. Who’d have known? We may have some reevaluating to do.

4. Diamond encrusted perhaps? Some fella in Palm Beach, Florida has been arrested after he was driving drunk and crashed into Rod Stewart’s mailbox. All of that is sorta ho hum on the comedy scale. Drunk driving isn’t funny. Rod Stewart’s not especially gut splitting either. Wait, we’re going somewhere with this. The damage to the mailbox is estimated at $500. What the hell is that mailbox made of? 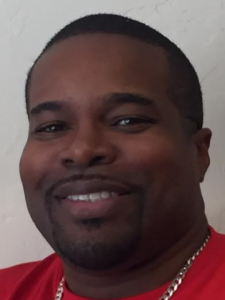 Stardust? Unicorn bones? We’re going to funnel our entire retirement plan into the mailbox wholesale market it this is the markup.

5. The Quill Brother. Meet Wesley. He works in our office. He literally shares Ava’s office – One office, two desks. He thinks we’re very funny, but that we use too many words to say things. We’ve heard this before from other people, but we just suspect they’re all jealous. Don’t believe him. Wesley is plenty funny all on his own. He also refuses to go camping. Nasty lakes are not for him. He disapproves of bugs and dirt on an elemental level. When his wife and child tried to convince him to go with them last weekend, he refused. He tried to convince them not to go either, but they gave him looks of pity and left him at home. (Poor Wesley – not!) He would like you to know that they came home early because it rained on them all night and it was COLD. THAT’S exactly why none of the Siblings go camping.