Let the joys of summer begin

First I want to start this story by telling you all that the desert is well into spring already. The high was in the 90s today – all of this while the east is digging out of a blizzard. We know; the worlds not fair.

We were sitting at a stop light today. We had a few errands to run, but really it was an excuse to get out of the house because I was slowly turning into a hermit. 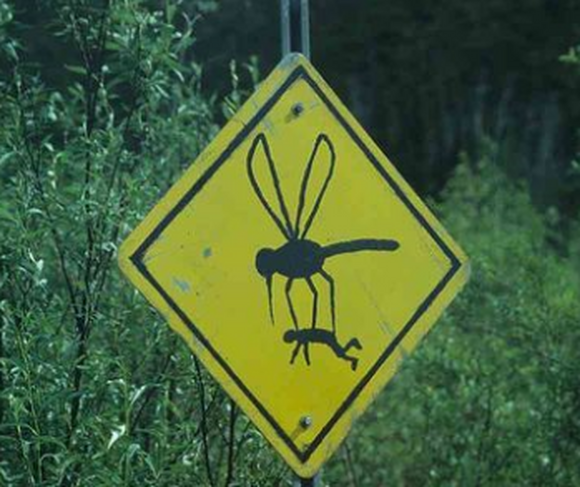 Suddenly, there was shrieking from the back seat – from the boy, interestingly enough. I didn’t know what he was shrieking about but his sister quickly joined him. Neither My Honey or I could make out exactly what was going on but there was prodigious flapping of arms and screaming.

Here comes the best part. Prepare yourself because the following could be mistaken for a Laurel and Hardy skit.

I opened the window and expected the hysteria to immediately decrease a notch.

Yes, it’s true. All the preliminary bedlam was unfounded as the insect was on the outside of the window. Now that I’d so quickly rolled the window down, the insect was presently buzzing around on the inside with apparent bloodthirsty 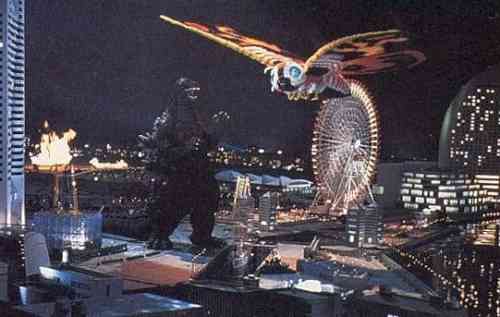 Ratchet up the screeching! Recommence flapping of arms. There wasn’t much My Honey or I could do about this. First of all we were in traffic in one of the busiest intersections in town. Also,  we were all seat belted in as per the law. Besides all of that, neither of us was too excited to crawl back there and be clobbered with a shoe – which was now being waved around with maniacal precision.

WHAP! “I got it!” Sassy informed us like a big game hunter. “Biggest mosquito I’ve ever seen.”

It may or may not have been a mosquito. It was quite large. Frankly, it could have been a dragonfly. Either way, Sassy was thrilled to have “saved her brother’s life” while also being allowed to give him a fully sanctioned welt on his leg with rubber flip-flop.