We’re half way through September and it’s still a million degrees outside. We stare longingly at the pile of sweaters we won’t be able to wear for at least another month. It’s a bit disheartening. But, at least we’re not flooded. Our friend Kurt would be proud of us for coming up with something not to complain about when it comes to weather. He knows just how much we love to complain about the weather. Actually, complaining about stuff in general. Right now, the biggest complaint is due to the Sisters lack of proximity to each other. Working on opposite side’s of the city does not afford us many opportunities to lunch together. We hate it. The world would be a much more tolerable place if we were back together more often. Thank Zeus there’s these five things 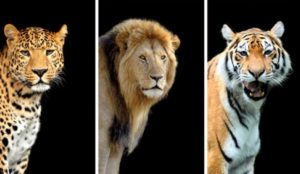 to keep us distracted.

1. It’s a zoo! So the Arkansas Game and Fish happened upon a barn housing seven tigers, six lions and one leopard. They went there on an anonymous tip. All of the animals were in good health. No one got into any trouble because their owner, a man from England, had all the proper papers. This gave the sisters pause. Are you telling us there are proper papers to be had? That’s all we need? Where does one get these papers? Surely there’s somewhere on the internet we can get them. Or maybe at 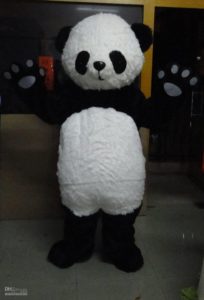 the office supply store where they sell the do-it-yourself divorce kits. How complicated can it be? Maybe this is the call we’ve been waiting for to become familiar with the black web.

2. Something’s up in Vermont. The police are looking for a man who ran into a sporting goods store and stole an airsoft rifle. That doesn’t seem like that big a deal. Certainly not necessarily something that would pique the interest of the Sisters, you’d think, right? Wrong. Seems this fellow was wearing a panda suit. Don’t you think that’d be strange enough, if a person came into a store wearing a panda suit? Honestly, that should set some alarm bells ringing. One can assume some shenanigans are afoot. Also, it should be noted that if a person is shot with an airsoft rifle it would hurt a lot less if you’re wearing a panda suit. Not that we know this from 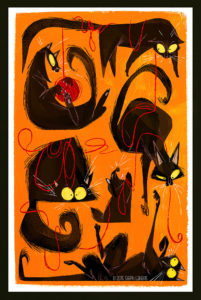 3. Steph Laberis. Amylynn bought this print by Steph Labris, a completely delightful artist, while she was in Disneyland this summer. This is the spookily accurate representation of living in the Bright house with Quentin. It’s like she’s met the Velvet Menace and spent some quality time with him. The Sisters are just in love with her art – you can see a  bunch of it here on her Deviant Art page. We’re looking for a few specific other pieces by her as well, but she’s hard to locate. Steph – if you read this we’re convinced that you’re an Honorary Quill Sister based on your Panda picture alone. Everything you do is adorable. Please let us know where we can find your work. Also, if you’ll accept a 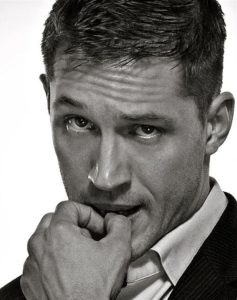 commission for a portrait of Jojo Kitty, the handsomest cat in all the land. Love – your Sisters.

4. Edward Thomas Hardy. One of our favorite actors turned forty yesterday. We should all take a moment to take in the glory of Tom. Not only does he look like this…sigh. But he’s also one hell of an actor. If you’re not familiar with his work and you’re in the mood for something serious, we recommend Wuthering Heights, The Revenant, Inception. If you looking for something romantic and charming go for This Means War. If action is what you’re looking for there’s The Dark Knight Rises and Mad Max Fury Road. But if you want to see the best movie he’s ever done – an amazing film in both story telling and directing. The entire 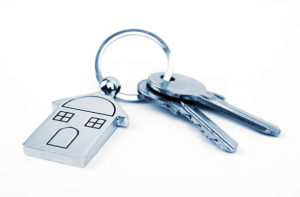 cast is phenomenal. Check it out. Warrior. You won’t be sorry.

5. The Glories of Mortgage Lending. The Sisters often joke about leaving the glories of mortgage lending behind to do something else. Truthfully, anything else. However, and this is true, the Sisters do learn something new almost everyday at their jobs. For example, one of them had to find out how much round portable animal pen panels with gates cost, used ($1200.00). They also know what Dorper Sheep are and what part of the country they hail from (Texas). It also turns out, you can’t get a mortgage if you own a marijuana farm but you can if you only work there. We suggest you don’t play Trivial Pursuit with us.